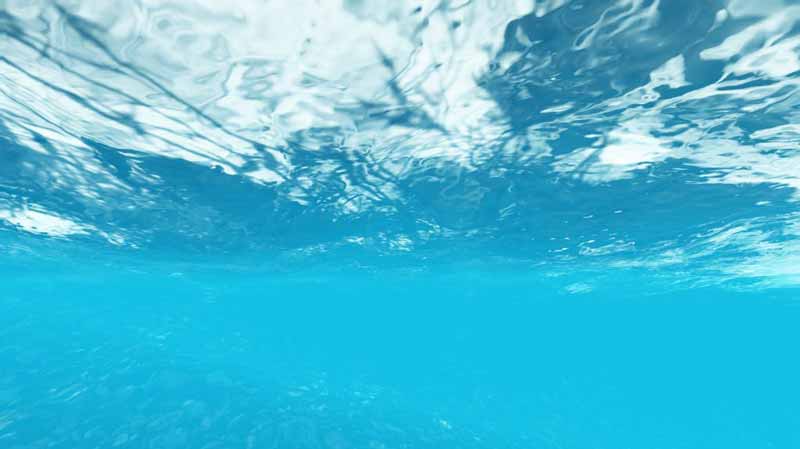 It’s summer, and the high temperatures are not too kind, especially in August. The heat might leave you wondering what to do next on your trip to Rome other than walking around the city. However, worry not! You can literally never run out of things to do in Rome, especially during the summer. Summer season in Rome can go anywhere from April to September. If you booked your vacation during this time span, you will want to pay a visit to some of the best beaches near Rome. 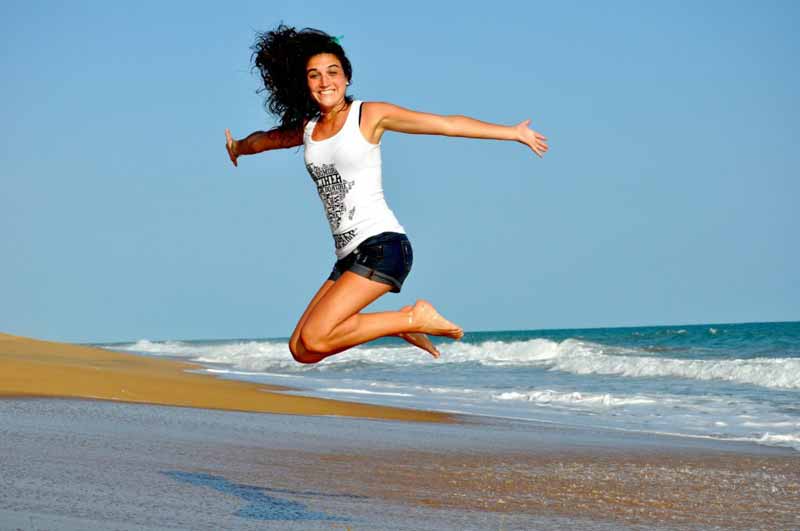 Santa Marinella is one of the beaches near Rome that does not compromise on the quality of its sea. It offers everything you need, and it certainly won’t leave you disappointed. Santa Marinella is the closest and easiest beach to reach from Rome. Once you get there, you’ll find clear waters, public areas, and spots to have a picnic – all in one beach.

How to get there: the quickest way to reach Santa Marinella is to hop on a train from (almost) any train station in Rome towards the stop S. Marinella. Once you get off at the right stop, it’ll only take you 5/10 minutes to get to the closest beach. 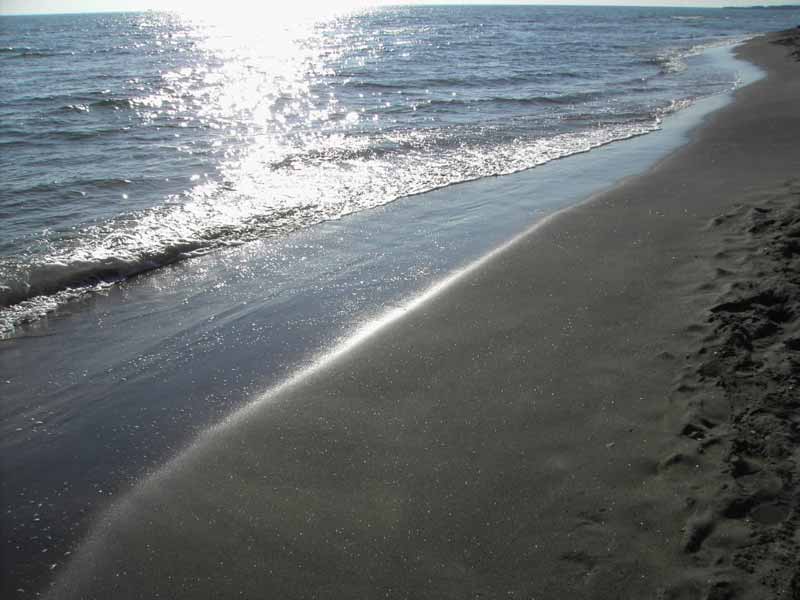 Located a bit further north from Ostia, Fregene is one of the most popular beaches near Rome among Millennials. Specifically, there’s a beach club called Singita that has a special appeal because of its “indie look” (There’s even a gong that is played during sundown). Fregene is not just a beach for younger people: its seaside welcomes all ages. It’s also pretty easy to reach, once you’ve become a bit used to the bus and metro systems in Rome.

How to get there: the easiest way to get to Fregene is by taking the A line metro and getting off at the stop Cornelia. From there, take a COTRAL bus which will practically take you to the beach. 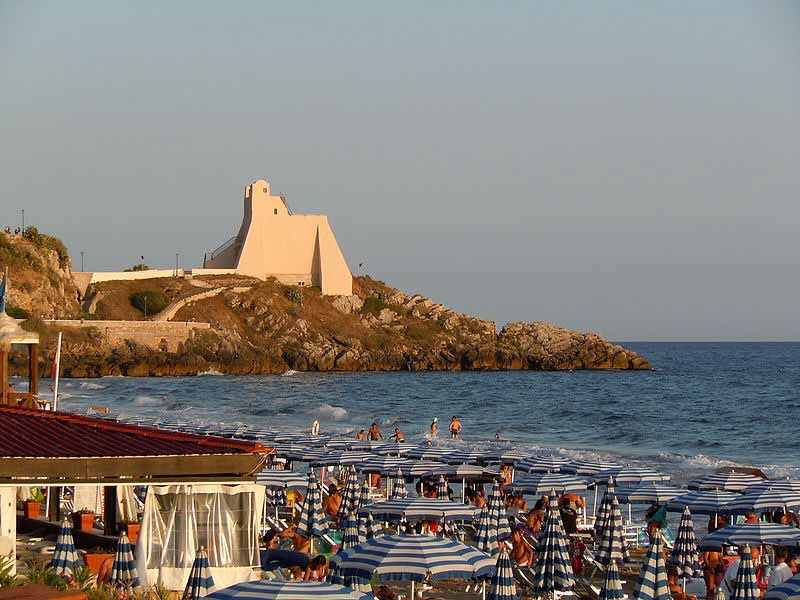 Sperlonga, located about 1.5 hours south of Rome, is the hidden gem of the Tyrrhenian Sea. It’s a small town, only counting around 3,000 people during the winter. Though, in summer Sperlonga comes to life, offering entertainment and breathtaking scenery to people of all ages. This town’s crystal-clear waters earned the “Blue Flag” (as a symbol of clear water) for so many years, that tourist wish they could move there permanently. A popular beach club in Sperlonga is called Bazzano Beach; there, many dj sets happen, making it an inviting environment for younger people. Its qualities make Sperlonga one of the best beaches near Rome.

How to get there: The quickest way to get to Sperlonga is by taking a train from Roma Termini and get off at the Fondi-Sperlonga station. From there, there’s a bus that takes you to the beach.

Have you ever been to any of these destinations near Rome? Do you have any other suggestions? Let us know down in the comments! If you’re more of a touristy type instead, check out the Rome tours we offer!