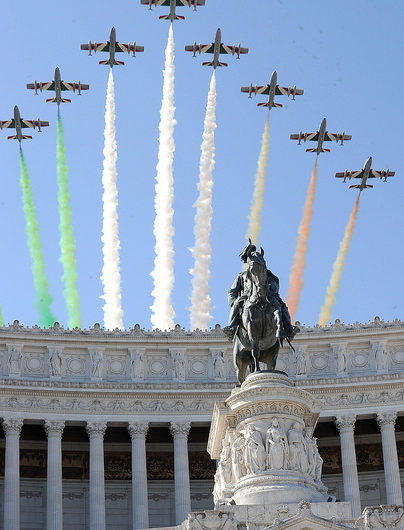 The 2nd of June is closing in and year after year Rome is starting to dress up for a very important occasion: Republic Day

As we know the Eternal City hosts all kinds of events fanning from fashion shows to political meeting of international importance, religious celebrations, art exhibits and a lot more; yet there is one celebration very dear to the history of Italy itself: the Festa Della Repubblica or The Republic Day in english. 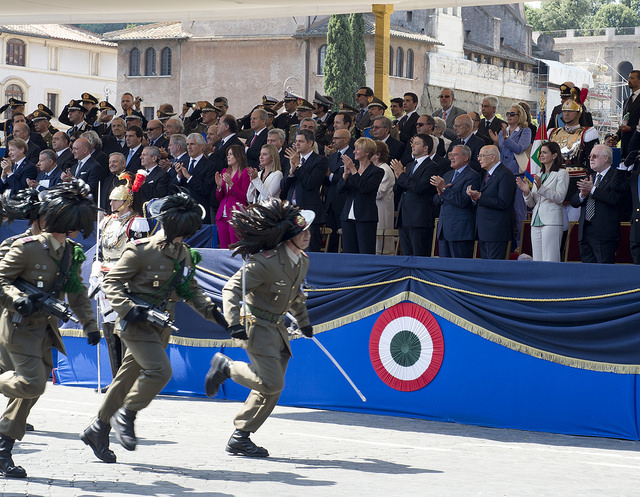 Back in 1946, following the Second World War and the fall of the Fascism, the country had to slowly get back to its feet and take the reigns of its own future, that’s why a referendum was put into place to give the chance to the citizens to choose what form of government they wanted.

With more than 2 million votes of advantage, the Republic won over the Monarchy sealing the fate of the royal family, destined to exile.

To remember the events that forged the modern Italy, each 2nd of June (priorly known as Italian National Day) a grand parade is put in place in Rome city centre and every figure of social and political relevance will be attending, starting from the President of the Republic himself. 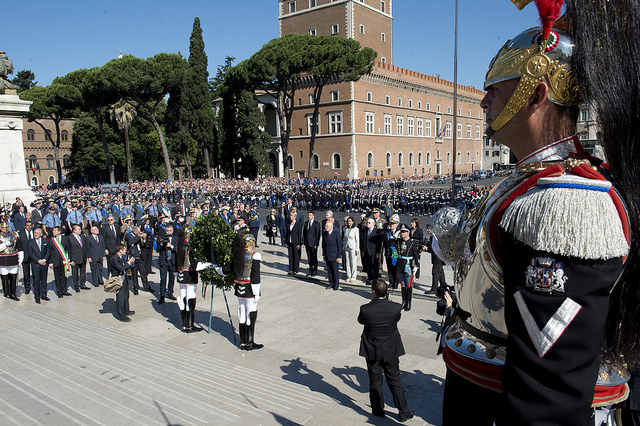 With him the Prime Minister and every head of each of the many ministries and even ambassadors and foreign personalities are invited.

The ceremony will be a spectacular display of every branch of the Italian military and police forces marching with patriotic pride under the notes of famous Italian songs to remember all those who lost their lives to defend their country and unite it under one beloved “tricolore” flag. 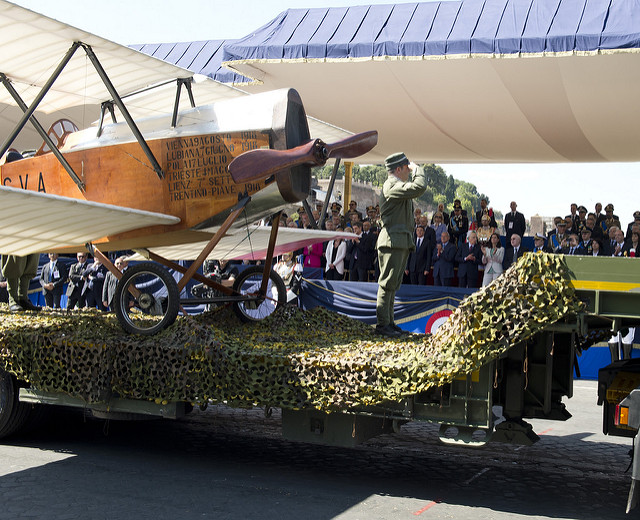 The date is National holiday and the celebration, that will carry on throughout the whole day, is broadcast on television for everyone in every corner of the country to follow and it will end with the breathtaking display by the “Frecce Tricolore”, the aeronautical acrobatic team who will colour the sky of Red White and Green.