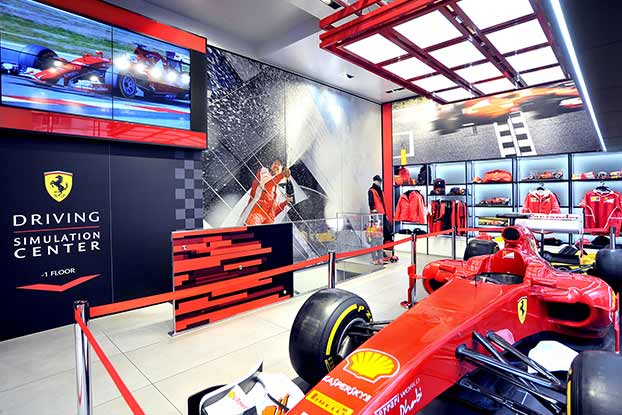 As you travel to Rome and Italy, you can’t help but notice how we’re all very fond of soccer (and sports in general). Especially when you walk the charming streets of the Eternal City, you’ll see people sitting in bars cheering for their team. This gives you a perfect excuse to stop touring the city for a moment and visit some of the sport memorabilia stores here in the city. Follow us on this short but sweet journey to discover the best sport memorabilia stores in Rome! We’ll alsoprovide you with the addresses of the stores located in the center of Rome. 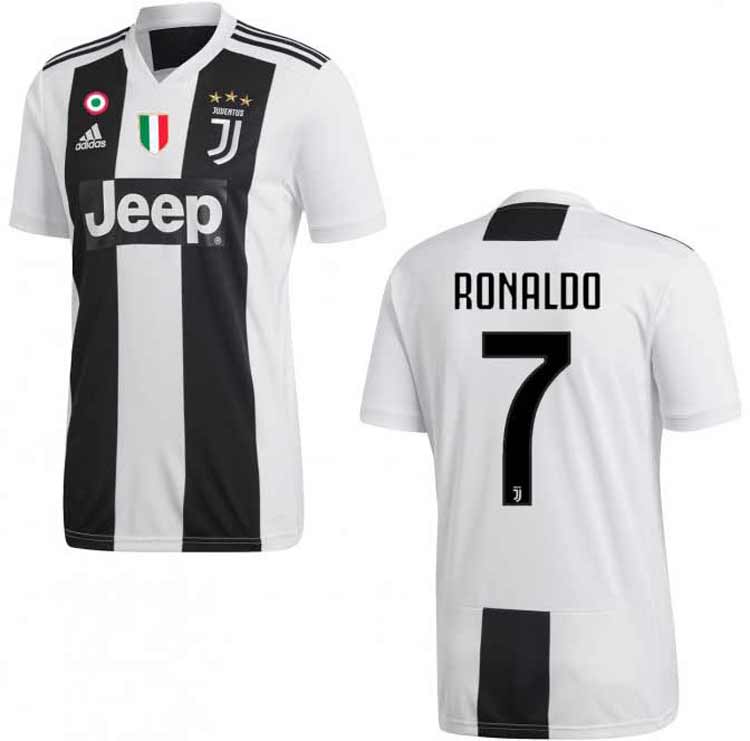 Soccer is the sport people play the most in Italy. Even if not directly involved on the field, you’ll soon discover that family gatherings are common especially during matches. So we’re pretty confident when saying that bringing back soccer merchandise as souvenirs from Rome is just as valid as a Colosseum miniature. Now, the only thing you have to think about is which team you’re gonna buy souvenirs of. We’re warning you that many locals will get really competitive and defensive towards their favorite team. The most popular soccer memorabilia stores with some amazing merchandise for the fans are: AS Roma Store, SS Lazio Store, Juventus Store, and CalcioItalia, the latter is a general football sportswear and memorabilia store where you can find authentic gear from all major teams in the world. Check out their website, they deliver globally within 2-6 days.

Roma and Lazio are the two main teams playing in Rome, but you’ll be able to find many fans of other teams scattered around the city. There’s a number of AS Roma memorabilia Stores, most of which are located in shopping malls. However, there are a few along the metro A line on Via Appia Nuova and Via Tuscolana, as well as on the B line on Viale Marconi. The majority of SS Lazio Stores are also located in malls, but you’ll also find of them not too far from the stadium, on Via Guglielmo Calderini. The newest addition to this kind of shops is the Juventus store. It opened in September 2018 and is located on Via Nazionale. Inside most of these stores, you’ll be able to buy not only official apparel but also official tickets to the matches!

AS Roma memorabilia and sportswear stores in downtown Rome:

General football memorabilia and sportswear: CalcioItalia (calcioitalia.com) just a couple of blocks away from Juventus store.

If you’re not a fan of soccer, we understand. I mean, you might be shunned by a part of the Italian population, but we don’t judge! A just as valid alternative to soccer-related souvenirs is visiting a store that has everything about one of the most famous brands in the world, Ferrari! The Ferrari Shop, which sells Ferrari-themed T-shirts, key chains, tiny model cars, etc. The one official store, which is also one of the best sport memorabilia stores in Rome, is on Via Tomacelli, just a few steps away from Piazza di Spagna, this store also has a Ferrari Formula 1 Simulationcenter which is just over the top amazing. Another great Ferrari memorabilia store is the Formula One Shop, located in Piazza della Minerva. If you’re still not completely satisfied, you might find happiness inside the Dainese Store, a shop that sells everything bike related. This other store is on Via della Penna, a few minutes from Piazza del Popolo.

We hope you enjoyed reading about these iconic stores where you can get unique souvenirs before you go back home. Leave a comment below if you have any other suggestions! After you visit the best sports stores in Rome, we bet you’ll want to go back on following your schedule and continue with your city tours. If you’re interested, learn more about the tours of Rome we offer and pick the one(s) you like the most!