What’s better than getting a permanent mark on your skin as a memory of your adventures? Rome is a beautiful city and many people get tattoos of Roman monuments inked on their skin. Do you want to get one too, but you’re not sure about what to get? Read on if you want to be inspired by our Rome tattoo ideas to get while in Rome (or once you get back, we won’t tell!).

At the bottom of the list you will find a link to one of the best Roman Tattoo Artists website. 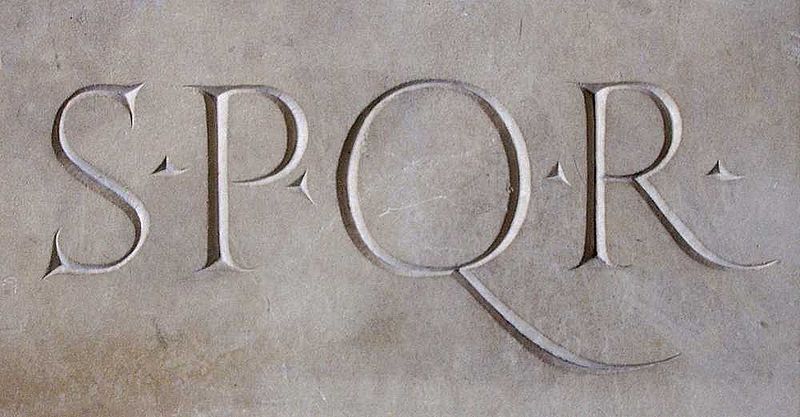 #1: SPQR – It’s an acronym, and it stands for “Senatus Populusque Romanus” (The Roman senate and people). It’s an old phrase traceable since from the ancient Rome times. Still today, it can be seen anywhere around the Eternal city. We’d say it resembles a true Roman symbol, as it’s something that it’s recognized anywhere due to its origins. 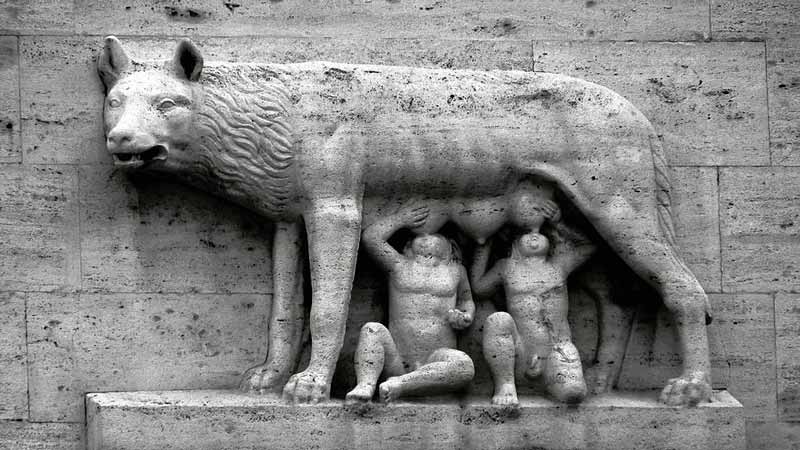 #2: Capitoline Wolf – According to the legend, Romulus founded Rome after killing his twin brother Remus. When they were infants, they escaped death when a she-wolf nursed them until a herdsman adopted them. The she-wolf suckling Romulus and Remus has a special meaning to most Romans. In fact, the Capitoline wolf is on the flag of Rome’s soccer team, and on most Rome’s soccer fans’ arms. 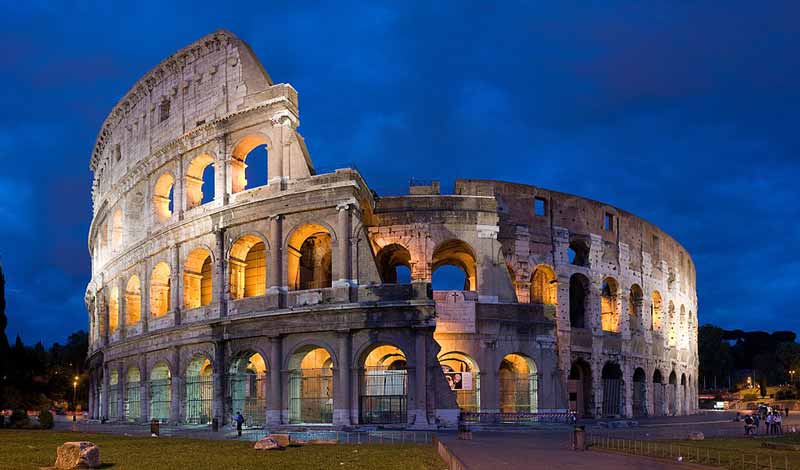 #3: Colosseum – It needs no introduction. Every time you see it, it’ll take your breath away. This would make great Rome tattoo ideas because it’s recognizable anywhere without you having to explain to people what it means. Built in only six to eight years in 80 A.D., the Colosseum represents the true core of the Eternal City, as it is eternal itself. 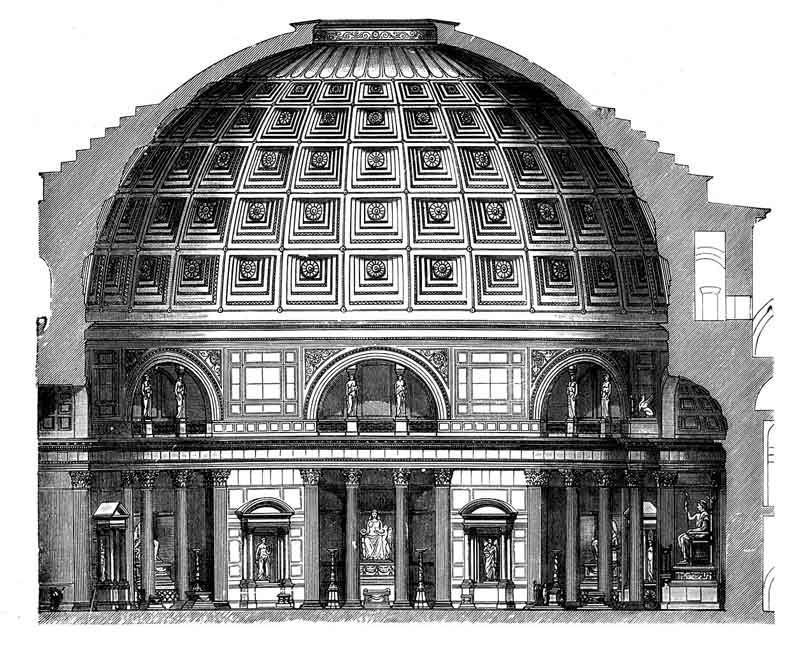 #4: Pantheon – Built with a hole in the middle of its roof, when it rains the water does not wet the floor. The reason? Magic! Jokes aside, the pavement really doesn’t get as wet as it would normally do with a completely covered roof. That’s because the pipe system helps draining water way faster than it normally would someplace else. However, if you decide to go ahead with this tattoo, you could tell everyone about this fun fact! Neat, uh? 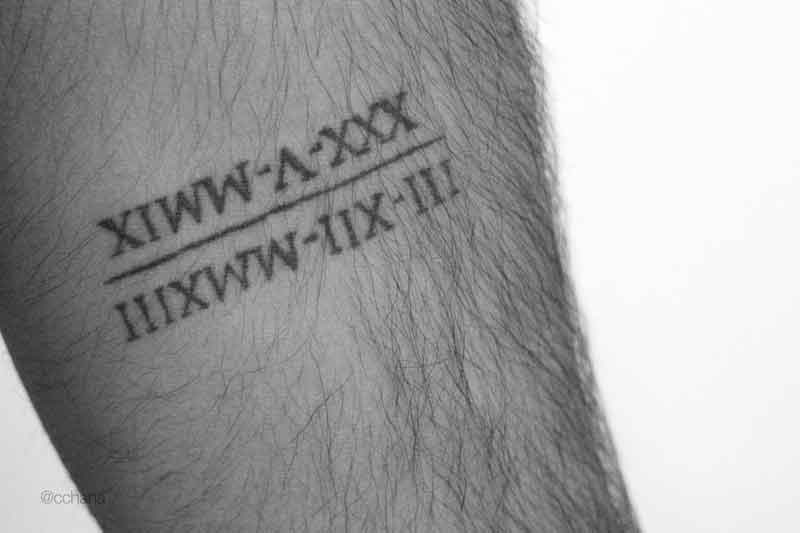 #5: Roman numerals – More and more people nowadays decide to get a significant date tattooed on their body. Many do it in a way that won’t look too common by using roman numerals. This numeric system originated in ancient Rome, and it was used until the Middle Ages. It uses a series of letters from the Latin alphabet. As of today, it applies seven symbols: I, V, X, L, C, D, M. 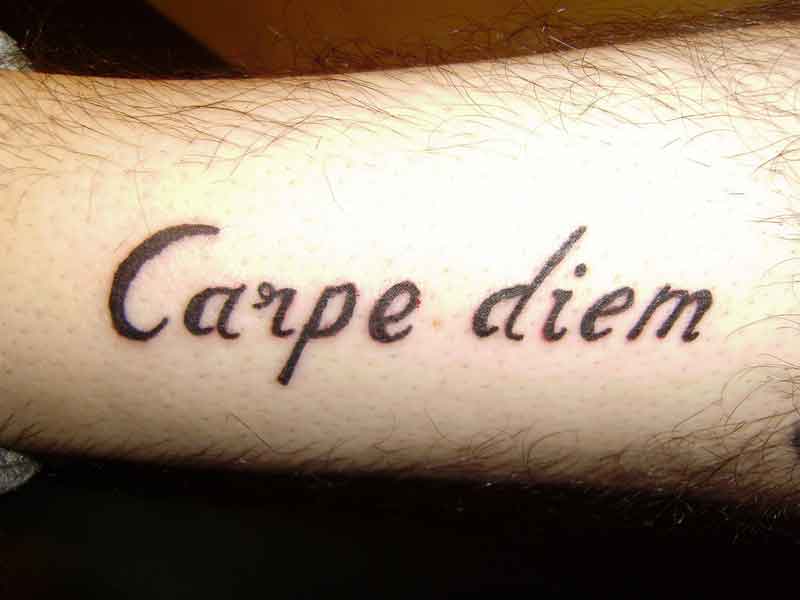 #6: “Carpe diem” – Seize the day. Act now and don’t miss an opportunity that might never come back. That’s what this Latin phrase means, and that’s why many people like to have it on their bodies forever. It’s a remainder that to have a successful life, you can’t wait around for the right time to act. So, “carpe diem”, and get a new tattoo! 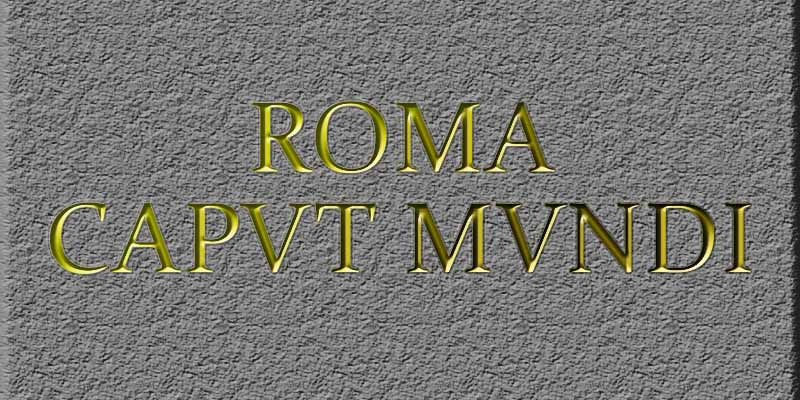 #7: “Roma Caput Mundi” – Roma Caput Mundi is an expression that used to be very popular in old times. It means “Rome capitol of the world”. It refers to the time when the Roman empire owned so many territories, it was the center and the most important city in the world. Now Rome is not as influential anymore, though it’s still so very charming. However, getting this among our Rome tattoo ideas suggestions, might make you stand from the crowd and reveal your passion for the City. 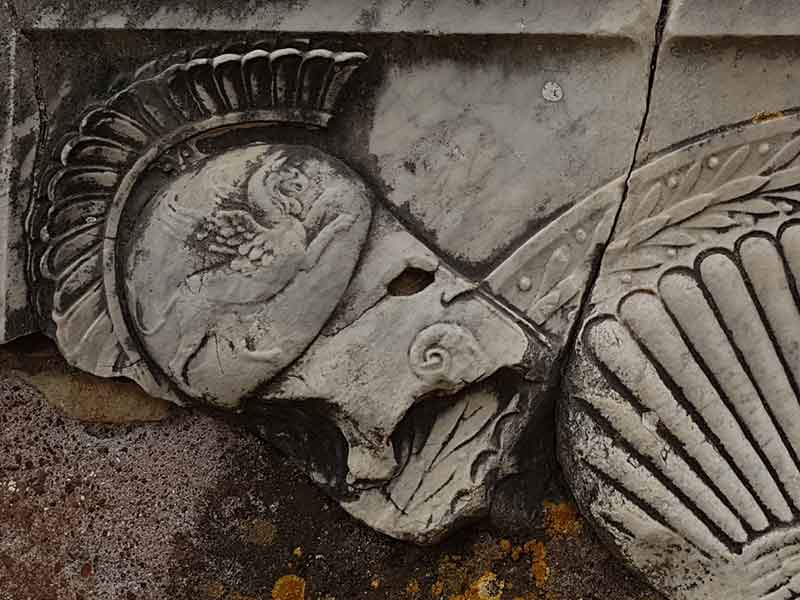 #8: Gladiator’s helmet – Are you a fan of Rome? Then the fights that took place at the Colosseum between gladiators will certainly fascinate you. The loser of the fight would not usually get out of the battle alive. In our opinion, such a tattoo conveys inner strength and bravery when facing challenges. We’re sure that many of you who are reading this will find themselves in the above-mentioned description of the tattoo. Why not get one? 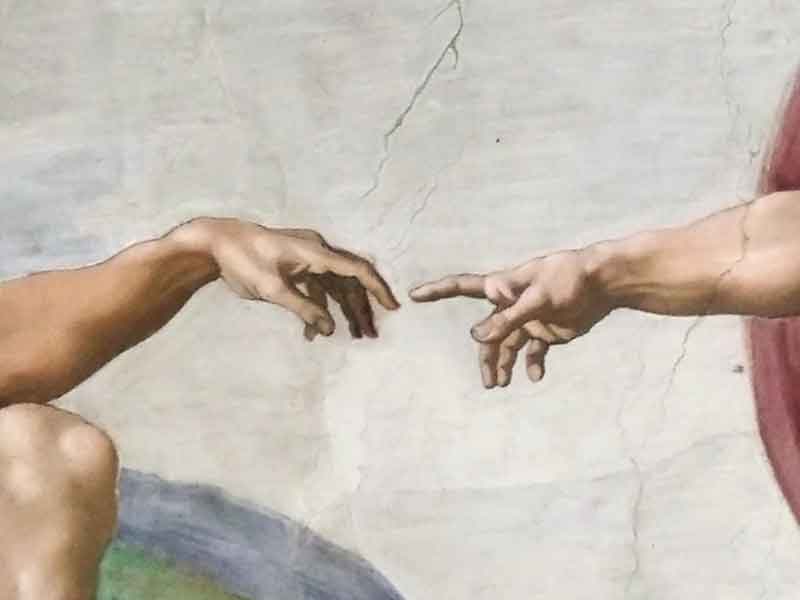 #9: Adam and God, Sistine Chapel – If you go visit the Sistine Chapel, you’ll already know where we’re going with our second to last tattoo idea. As you look up the ceiling in the Sistine Chapel, you’ll see Michelangelo’s “Creation of Adam”. It depicts a muscular God with grey hair surrounded by angels, and Adam sitting naked on a hill. While all the other Rome tattoo ideas we gave you can be both in color and black and white, we recommend you get this tattoo in color! 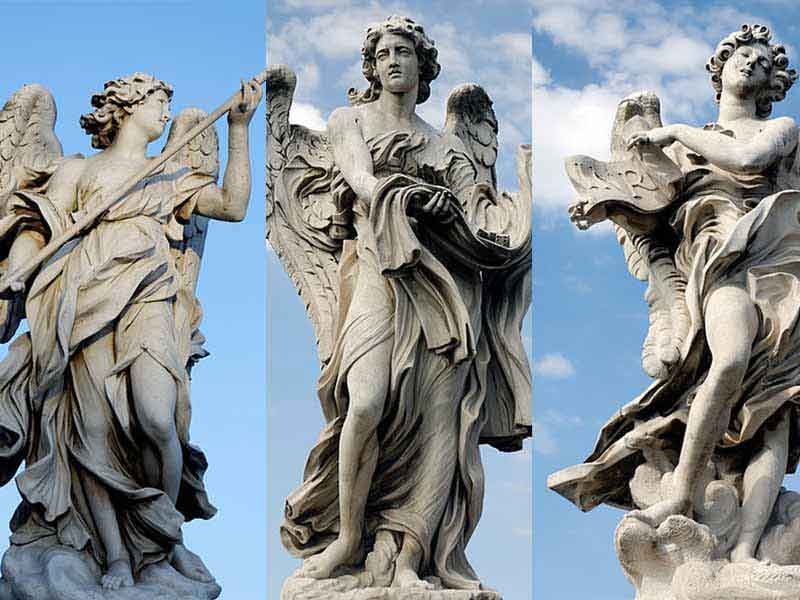 #10: Angels of Castel Sant’Angelo – To conclude our list of Rome tattoo ideas, we feel we should recommend the angels of Castel Sant’Angelo. If you’re at least a bit familiar with the City, you’ll have noticed the massive statues along the bridge that takes you to the Castle. Designed by Lorenzo Bernini, each of these Angels holds either an object or a cross. Pilgrims used to walk along the bridge to make their way to St. Peter’s Basilica to remember Christ’s Passion. Thus, getting a tattoo of one of the Angel is a good way to have a symbol that conveys many different things. 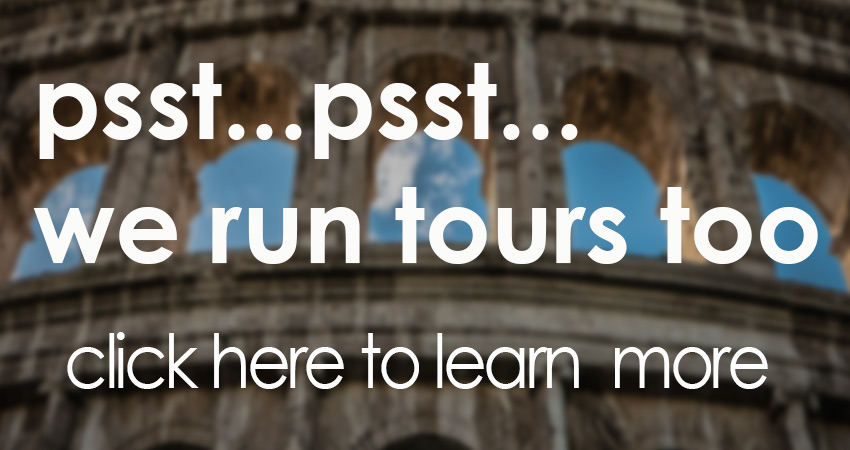 Follow this link to learn about one of the best Roman tattoo artists: www.tribaltattootatuaggiroma.it

Tags: colosseum fun ink inked rome Rome tattoo ideas SPQR tattoo Tattoos in Rome things to do in Rome unique what to do in Rome
Previous postPhone and Data Plans In Italy
Next post5 Movies Set in Rome You Have To See