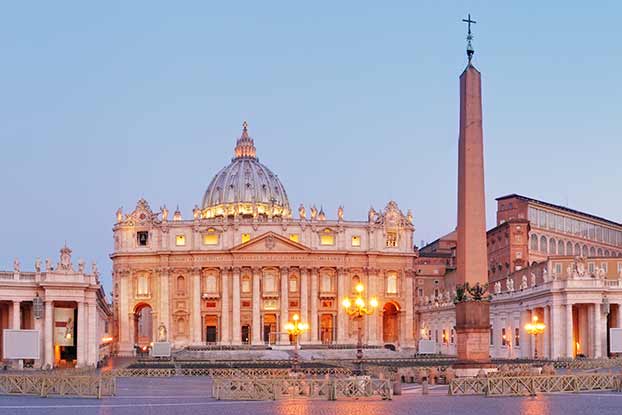 We have prepared a list of fun facts and secrets of the Vatican for you. Enjoy! 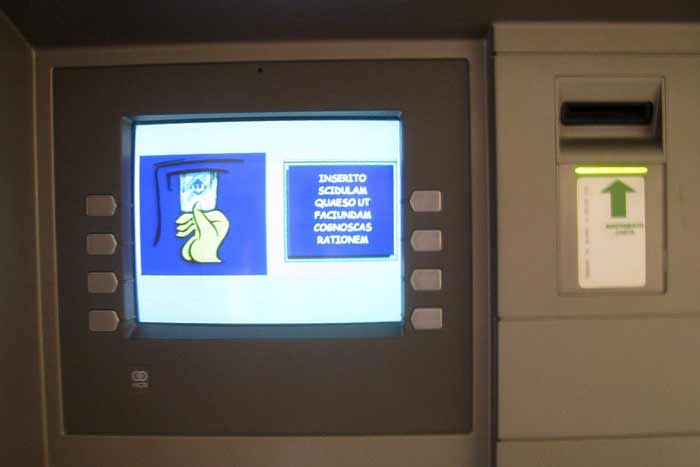 1. ATM’s in Latin.
Yes, Vatican is the only country in the world to have ATM’s that speak Latin. Latin is the official language of the Vatican and one can choose this option by simply pressing the button. Rumor has it, that the former Pope Benedict XVI, loved his transactions done in Latin. 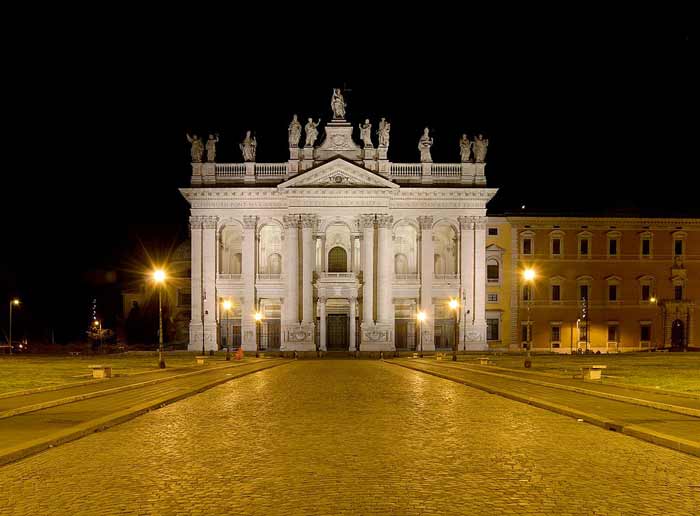 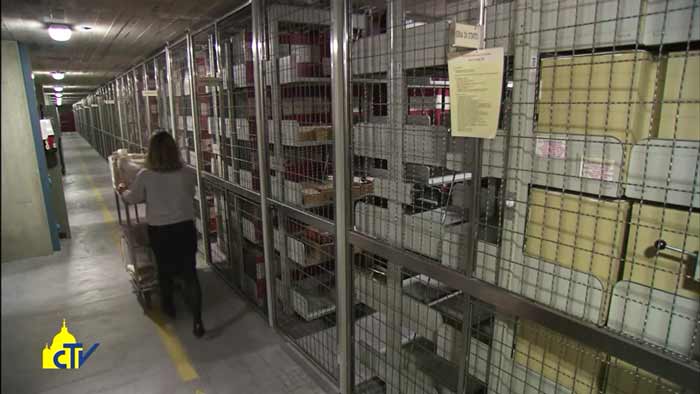 3. Secret archives are not so secret.
The archives of Vatican are vast, and contain some of the most important, historical records and documents, but contrary to popular belief, the archives of Vatican are not that secret. In fact, they have been declassified a very long time ago, in late 19th century by Pope Leo XIII. Right now world’s leading scholars, historians and linguists are working on the digitization of the ancient books and manuscripts. So very soon the secret archives and the regular Vatican archives will be available online. 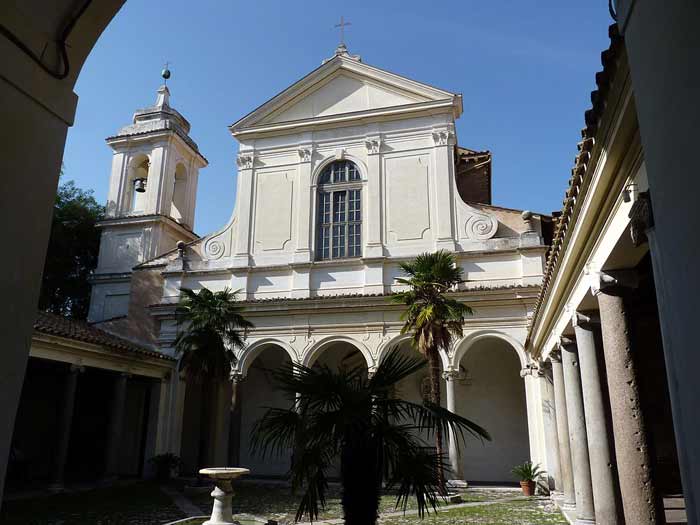 4. Popes don’t have to change their names!
They choose to, to follow the saint they are devoted to. The first Pope to change his name was Pope Mercurius in the 6th century, because his pagan name was not really appropriate for this kind of a job, and he took the name of John II. He was elected in Saint Clement’s Basilica. 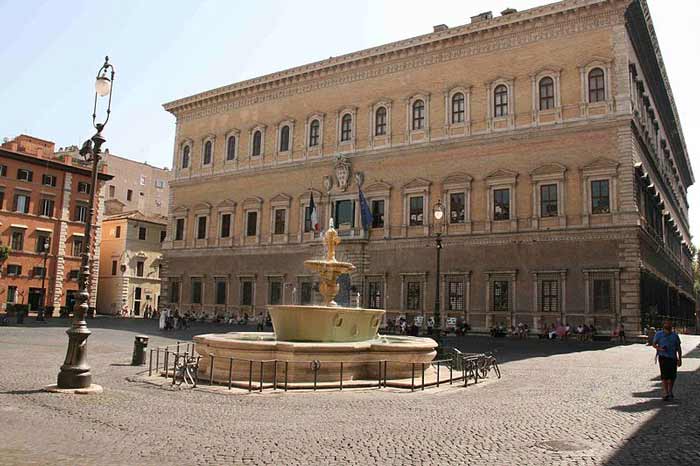 5. Vatican hasn’t always been the residence of popes
Throughout the middle ages, renaissance and baroque, Popes rarely lived within the Vatican walls. Most of them had their private residences in the center of Rome. Some of the most beautiful papal palaces of Rome are: Palazzo Farnese, Palazzo Doria Pamphili, Palazzo Barberini, Palazzo Venezia, Palazzo Pamphili in Piazza Navona, Palazzo Borghese, Palazzo Chigi. 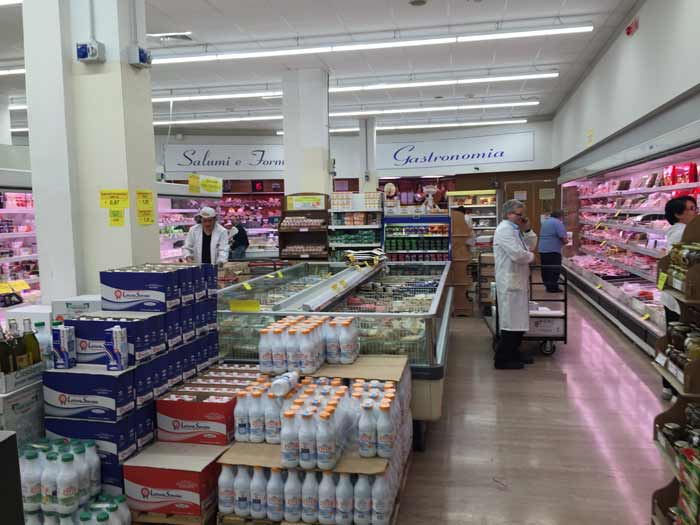 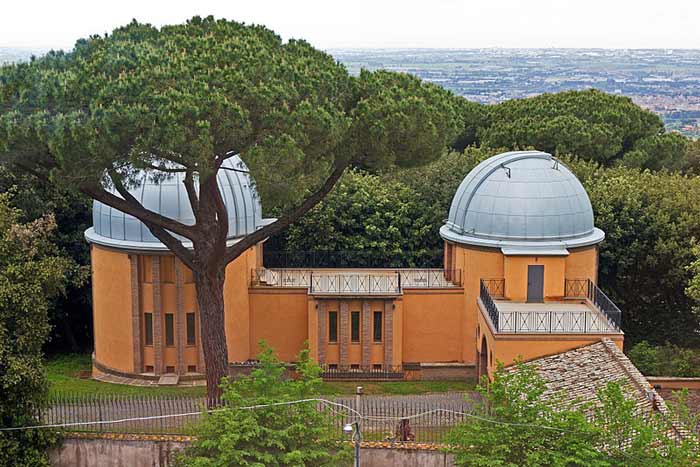 7. Vatican observatory
Science and Church have not always been the greatest of friends, but with renaissance everything would change and even though astronomers would still be persecuted, in 17th century, popes started doing their own research, and even built an observatory.

8. The Vatican farms.
The farms are located in the Alban hills, Castel Gandolfo to be more precise. Olive oil, meat, milk, cheese, wine and butter, fruits and veggies are produced their. The farm produces over 600 eggs daily, consumed mainly by the tourists in the Vatican restaurant. 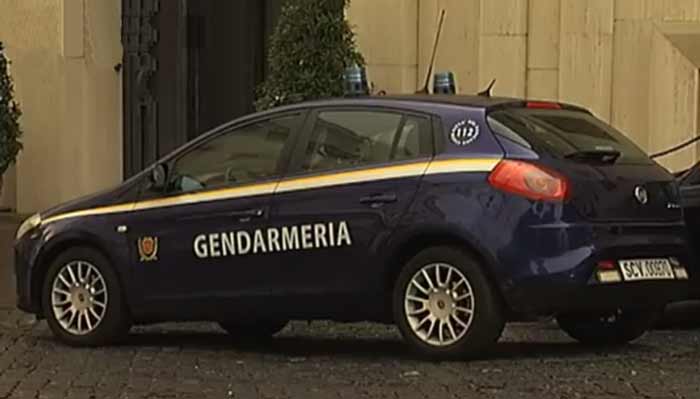 9. The secret police of the Vatican.
Just like any independent country, Vatican City has its own police; Gendarmeria, and its own secret police. The Vatican has been involved in numerous scandals since its creation, and the secret services of Vatican have been used not only to fight crime and corruption within the city-state, but also in major cover-ups to protect the powerful Cardinals and popes, and the secrets of the Vatican. 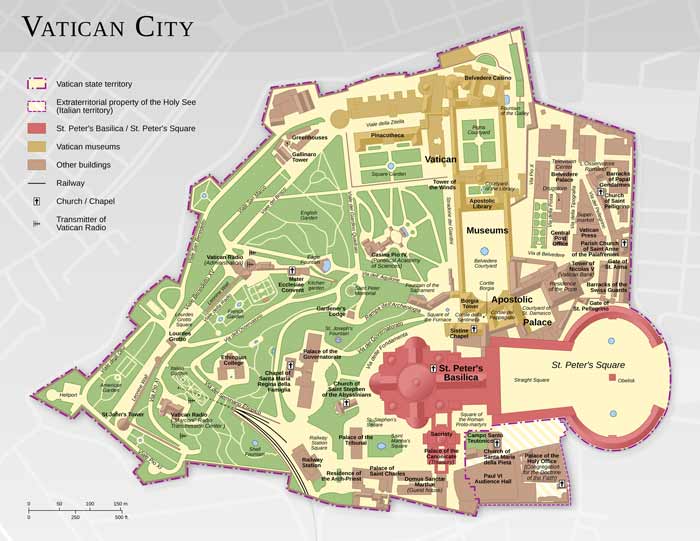 10. Vatican is just a baby.
Yes, Vatican is a very young country, it was created by Pope Pius XI and the fascist leader of Italy Mussolini in 1929 after a long feud. Rome was annexed by Italy in 1870 and for next 59 years the Italian kings had no idea what to do with the Holy See. It was called The Roman Question, the Popes did not want to recognize the brand new Italian state, and the Italian state did not want to give power back to the Holy See. Finally, on February 11 of 1929 Lateran Treaty was signed by the Pope, King of Italy Victor Emanuel III and Benito Mussolini, and Sovereign City State of The Vatican was born.

All images for The Secrets of the Vatican are courtesy of WIKI, thank you WIKI 🙂

Tags: secrets Vatican
Previous postSouvenirs in Rome 101
Next postPark Of The Aqueducts In Rome